Guil Zekri is a painter and tattoo artist inspired by the old masters, born in September 1974 in Israel. His artistic career began in his early life and led him in search of art to Paris. There he graduated in Fine Arts at the University of Paris 8 (1998-2001). In 2003 Guil decided to move to Germany to live with his partner, whom he eventually married and with whom he still lives today.
Guil Zekri is today one of the most innovative tattoo artists on the international scene and is known for his realistic, dramatic and mysterious compositions. 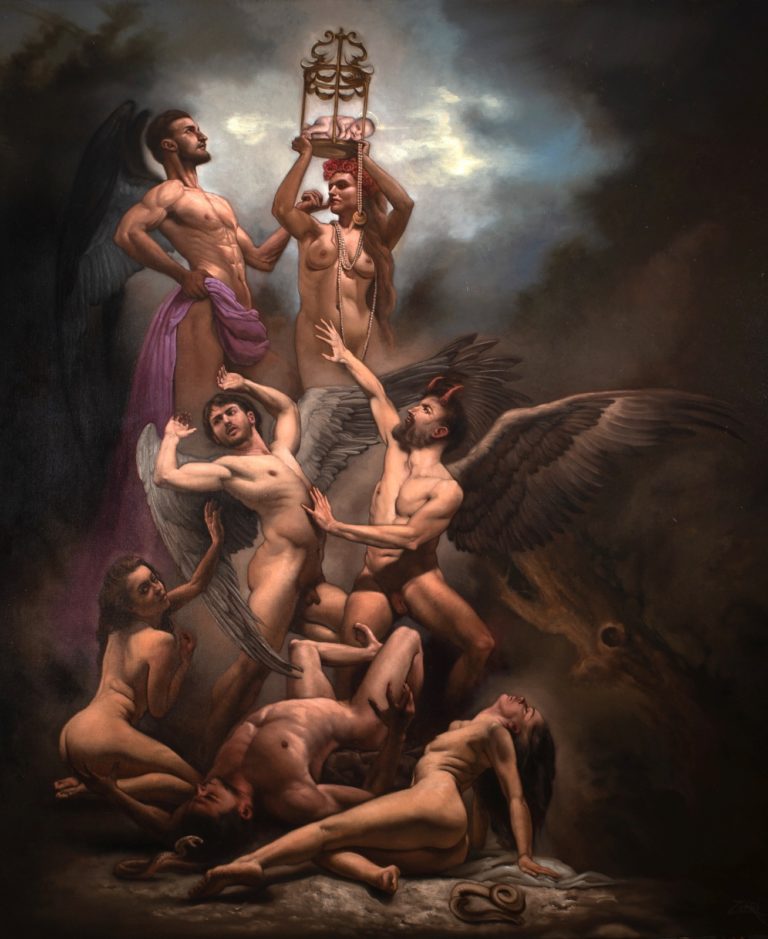 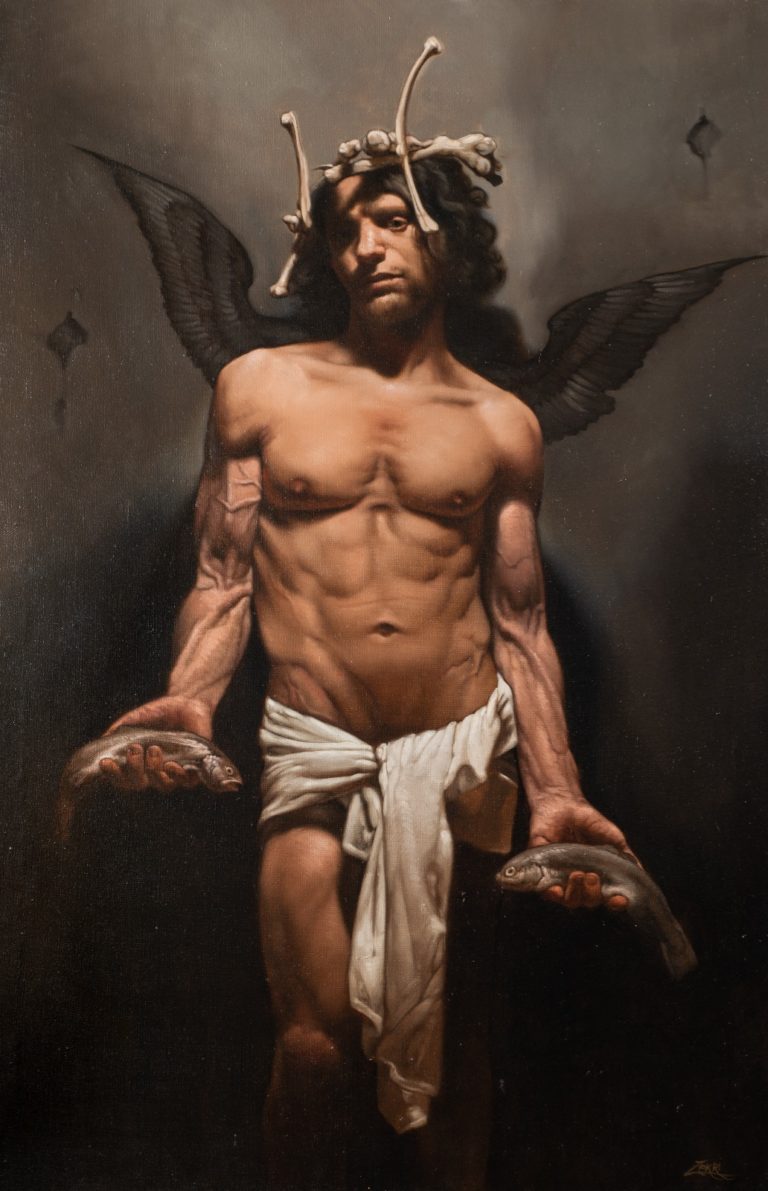 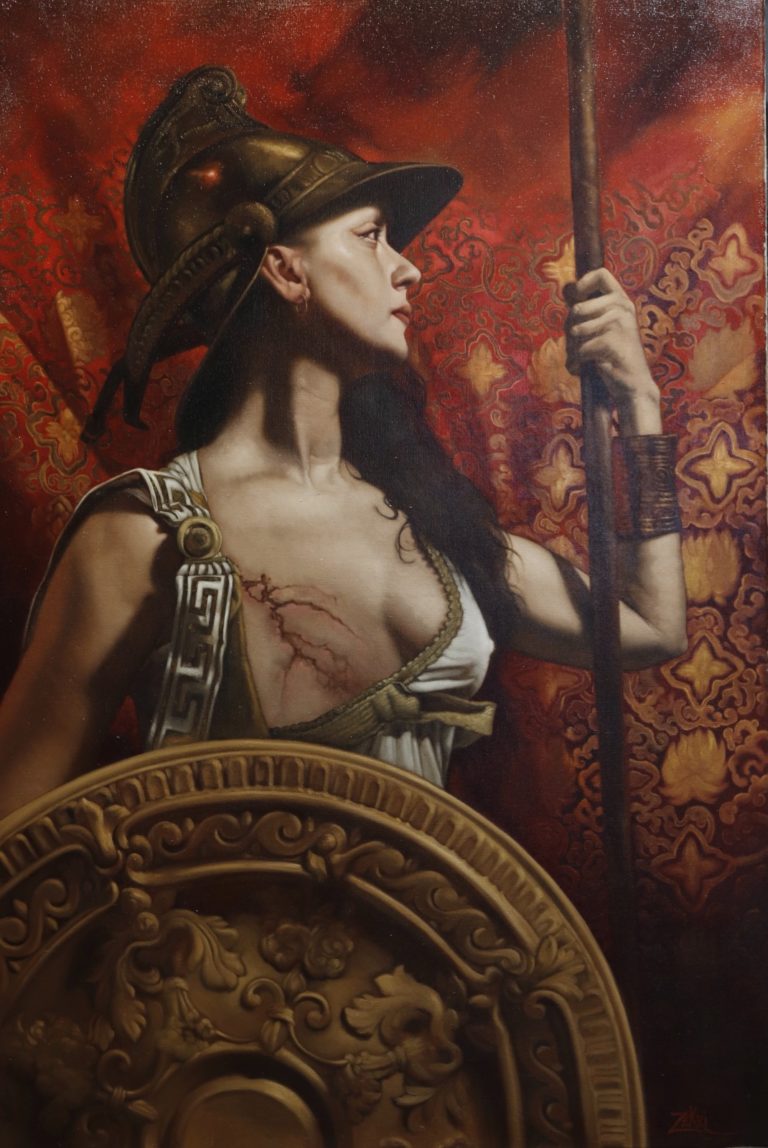 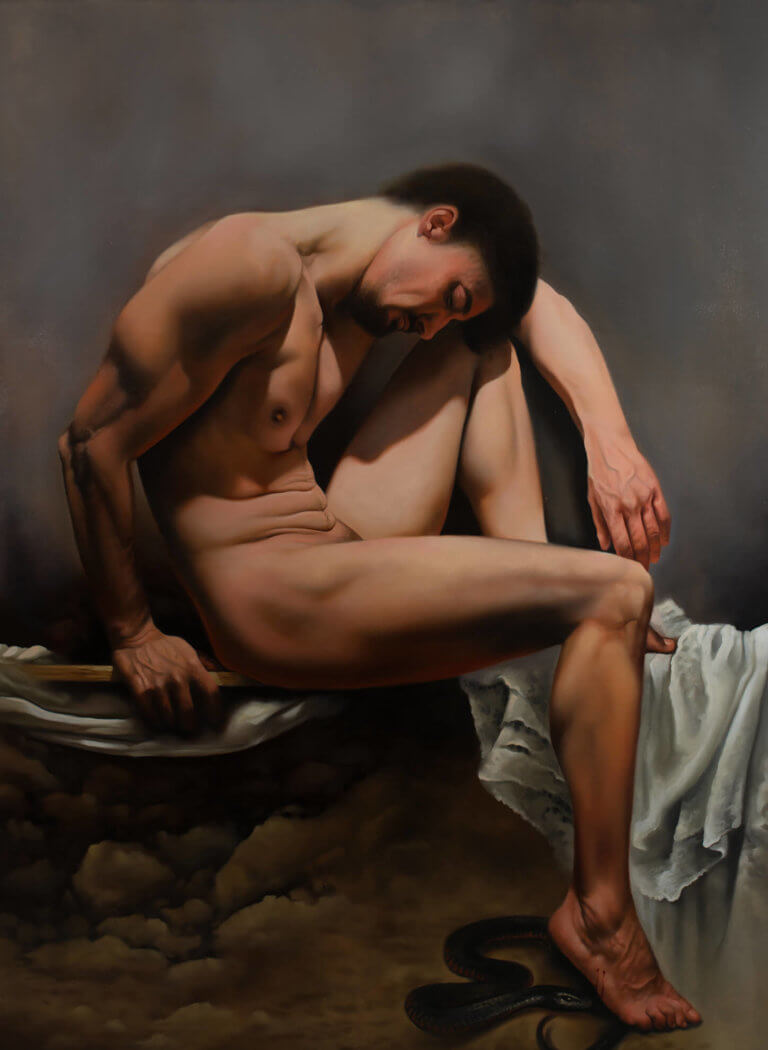 In 2007 Guil Zekri earned his artistic reputation by opening his first tattoo studio “Reinkarnation” in Cologne, followed by a second studio in 2014. Since then Guil has travelled to all major European cities and participated in the most important tattoo conventions, is mentioned in numerous scene magazines and books and holds seminars, lectures and workshops all over the world.

Guil´s close contact with his family in Israel creates a second reality after spending half his life in Europe. And the contrast between both realities has set the direction in his work. His oil paintings are a combination of Baroque and Romanticism and the themes are marked by his Jewish upbringing and his life in Israel.

Guil is currently working on his first exhibitions and on his Fine Art Academy in Cologne – and on new paintings.