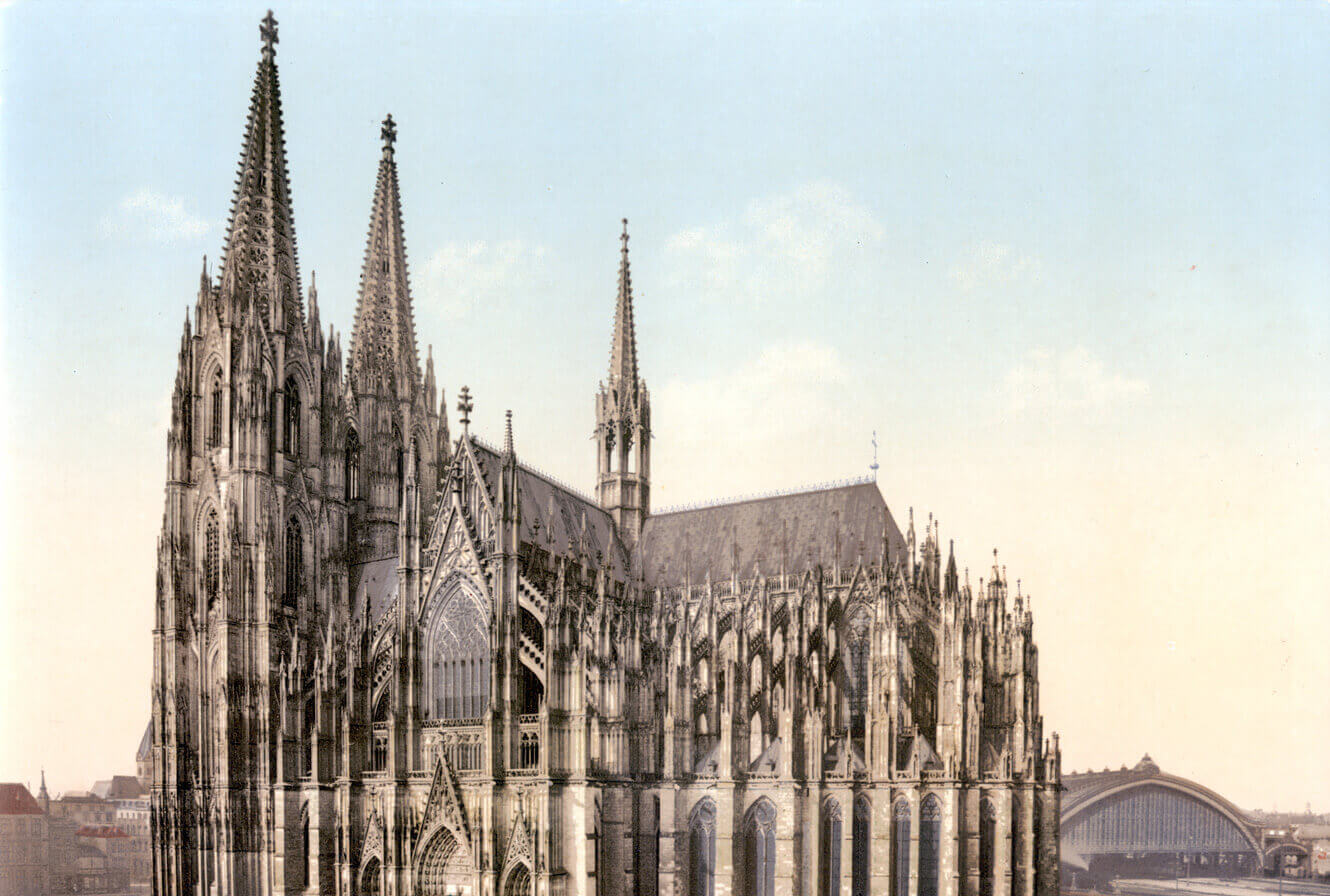 Cologne or “Kölle”, as the Cologne native calls it, is the fourth largest city and metropolis in western Germany with one million inhabitants after Berlin, Hamburg and Munich. As befits a big city, Cologne also has a reputation ahead of it: Nobody takes the cheerfulness as seriously as the cathedral city on the Rhine: celebrating festivals, enjoying art and culture and the cohesion in Veedel are essential things that the people of Cologne need in their daily lives.

Art and culture have a long history in Cologne. Traditionally, people here are committed to cultivating culture and customs and are always open to the artistic avant-garde. As the media capital with its local television stations, music productions and publishing houses, Cologne enjoys international fame. The art trade has its origins here and one of the oldest art fairs in the world, ART COLOGNE, has emerged from it. Other major art fairs are Cologne Fine Art and ART.FAIR, which make Cologne interesting for the international art scene all year round.

Every day, 10,000 tourists visit Cologne Cathedral and the surrounding museums, expanded by the high gallery density and the many trendy districts that offer something new to discover almost every day, Cologne is an absolute art city and equally attractive for artists and those interested in culture.